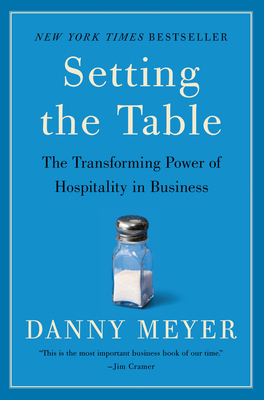 Setting the Table: The Transforming Power of Hospitality in Business

Seventy-five percent of all new restaurant ventures fail, and of those that do stick around, only a few become icons. Danny Meyer started Union Square Cafe when he was 27, with a good idea and hopeful investors. He is now the co-owner of a restaurant empire. How did he do it? How did he beat the odds in one of the toughest trades around? In this landmark book, Danny shares the lessons he learned developing the dynamic philosophy he calls Enlightened Hospitality. The tenets of that philosophy, which emphasize strong in-house relationships as well as customer satisfaction, are applicable to anyone who works in any business. Whether you are a manager, an executive, or a waiter, Danny’s story and philosophy will help you become more effective and productive, while deepening your understanding and appreciation of a job well done.

Setting the Table is landmark a motivational work from one of our era’s most gifted and insightful business leaders.

Danny Meyer, a native of St. Louis, opened his first restaurant, Union Square Cafe, in 1985 when he was twenty-seven, and went on to found the Union Square Hospitality Group, which includes some of New York City's most acclaimed restaurants: Union Square Cafe, Gramercy Tavern, The Modern, Maialino, North End Grill, Blue Smoke, and Shake Shack, as well as Jazz Standard, Union Square Events, and Hospitality Quotient. Danny, his restaurants, and his chefs have earned an unprecedented twenty-five James Beard Awards. Danny's groundbreaking business book, Setting the Table, was a New York Times bestseller, and he has coauthored two cookbooks with his business partner, Chef Michael Romano. Danny lives in New York with his wife and children.

Michael Romano joined Union Square Cafe in 1988, preparing his unique style of American cuisine with an Italian soul. In 1993, Michael became Danny Meyer's partner. Under Michael's leadership, Union Square Cafe has been ranked Most Popular in New York City Zagat surveys for a record seven years. The restaurant also received the James Beard Award for Outstanding Restaurant of the Year. Michael has coauthored two cookbooks with Danny Meyer, The Union Square Cafe Cookbook and Second Helpings. He is the recipient of numerous nominations and awards, including the James Beard Foundation's Best Chef in New York City in 2001, and in 2000, he was inducted into the James Beard Foundation's Who's Who of Food & Beverage in America.

Praise for Setting the Table: The Transforming Power of Hospitality in Business

“Anyone in the hospitality industry would do well to consult ‘Setting the Table’.” — Wall Street Journal 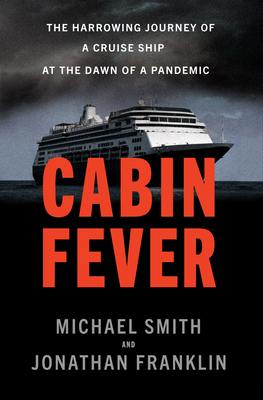 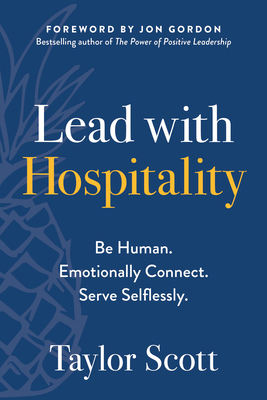 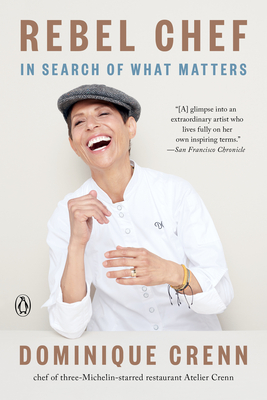 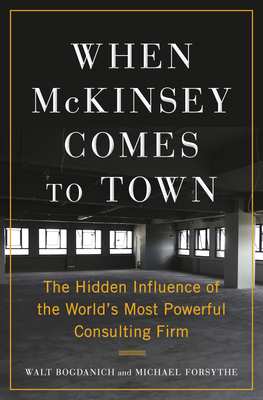 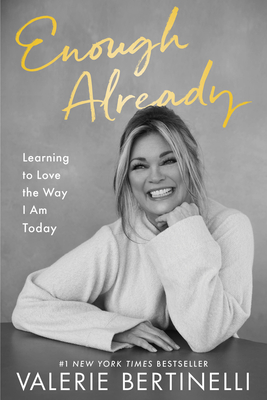 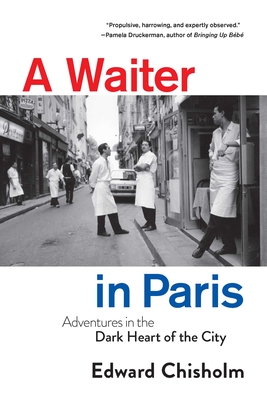 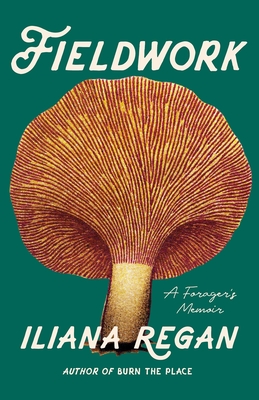 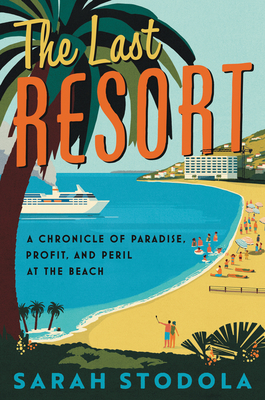 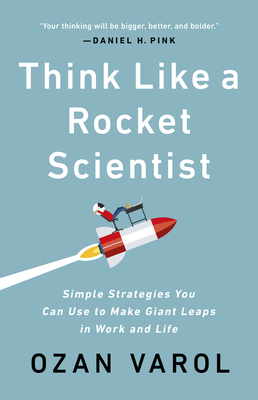 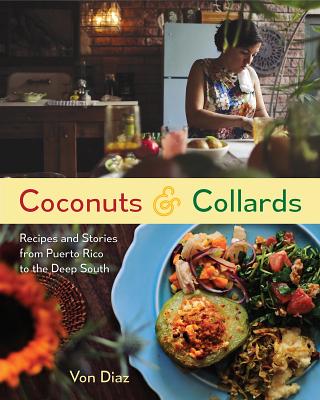 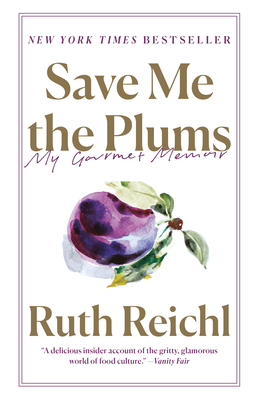 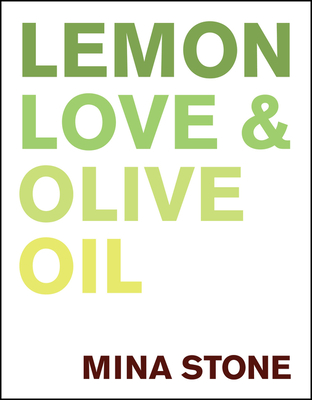 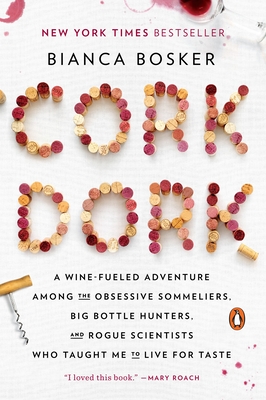 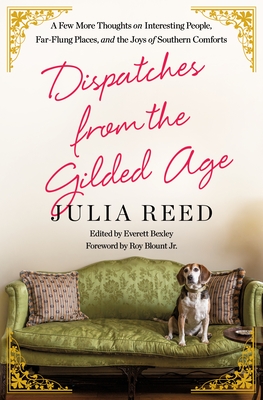 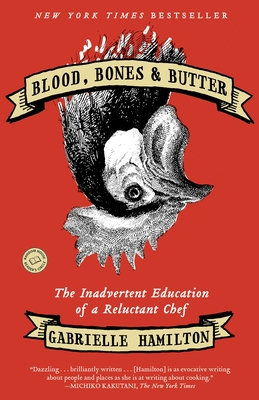 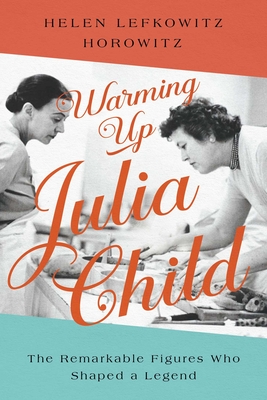 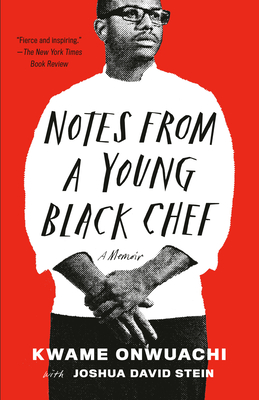 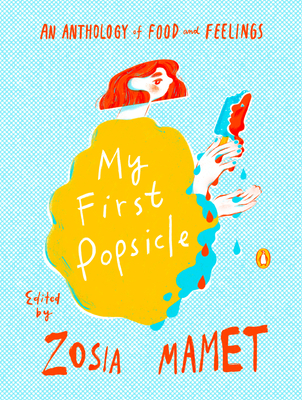 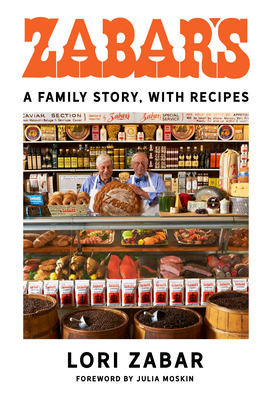 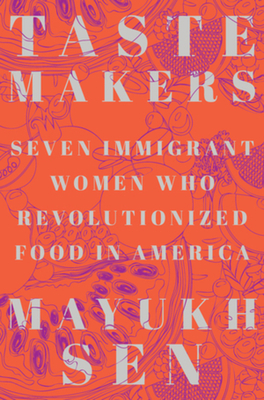 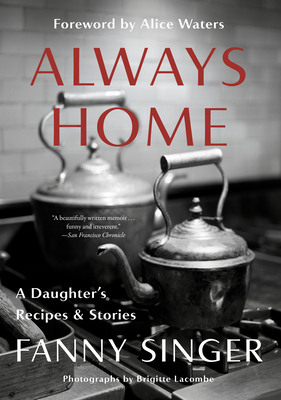