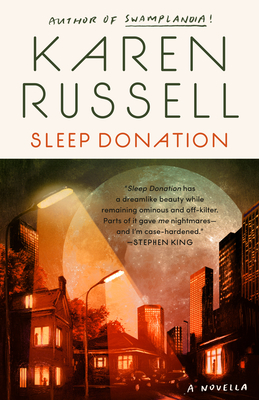 ONE OF BUZZFEED'S BEST BOOKS OF THE YEAR

For the first time in paperback, a haunting novella from the uncannily imaginative author of the national bestsellers Swamplandia! and Orange World: the story of a deadly insomnia epidemic and the lengths one woman will go to to fight it.

Trish Edgewater is the Slumber Corps' top recruiter. On the phone, at a specially organized Sleep Drive, even in a supermarket parking lot: Trish can get even the most reluctant healthy dreamer to donate sleep to an insomniac in crisis--one of hundreds of thousands of people who have totally lost the ability to sleep. Trish cries, she shakes, she shows potential donors a picture of her deceased sister, Dori: one of the first victims of the lethal insomnia plague that has swept the globe.

Run by the wealthy and enigmatic Storch brothers, the Slumber Corps is at the forefront of the fight against this deadly new disease. But when Trish is confronted by "Baby A," the first universal sleep donor, and the mysterious "Donor Y," whose horrific infectious nightmares are threatening to sweep through the precious sleep supply, her faith in the organization and in her own motives begins to falter.

Fully illustrated with dreamy evocations of Russell's singular imagination and featuring a brand-new "Nightmare Appendix," Sleep Donation will keep readers up long into the night and long after haunt their dreams.

KAREN RUSSELL has received a MacArthur Fellowship and a Guggenheim Fellowship, the "5 Under 35" prize from the National Book Foundation, the New York Public Library Young Lions Fiction Award, and the Berlin Prize from the American Academy. She lives in Portland, Oregon, with her husband, son, and daughter.

"Sleep Donation has a dreamlike beauty while remaining ominous and off-kilter. Parts of it gave me nightmares—and I'm case-hardened." —Stephen King

"[Written] with Twilight Zone-like inventiveness and the energy and brio of a natural fantasist with a proclivity for blending the real and surreal, the psychological and the sci-fi. . . .  [Russell] creates a fully imagined world with its own rituals and rules, and deftly satirizes the media and governmental responses to the plague of sleeplessness. . . . Another testament to her fertile powers of invention." —Michiko Kakutani, The New York Times Book Review

"A starkly dystopian novella reminiscent of George Saunders in its bleak humor, the directness of its prose." —Los Angeles Times

“Russell wrote Sleep Donation over half a decade ago, yet her nightmarish vision of a nation keelhauled by an insomnia epidemic now registers as shockingly prescient. . . . [Russell has] the finest imagination in contemporary fiction. Sleep Donation is Russell at the height of her formidable powers, at once an eerie evocation of a country whose sins have come home to roost, as well as a deeply personal story of grief and terror.” —Adrienne Westenfeld, Esquire

"Russell's gift is to provide deep immersion in the details, and in Trish's haunting, urgent emotions. . . . Russell offsets . . . expertly induced unease with humour and wry social commentary." —The Guardian

"Wonderful. . . . Like George Saunders, Russell writes with a Swiftian sense of satire. . . . Russell has a keen sense of dramatic timing and an even sharper ability to turn an internal state into its own weather system." —The Boston Globe

“A tense but captivating read, eerie in its prescience. . . . [A] philosophical meditation on dreams and consciousness, and a moving examination of love and empathy.” —BuzzFeed

"Russell handles the extraordinary in a humorous manner. . . . Sleep Donation's magical realism flare makes it not your average dystopia." —GQ

“A tense but captivating read, eerie in its prescience. . . . [A] philosophical meditation on dreams and consciousness, and a moving examination of love and empathy.” —BuzzFeed

"Russell specializes in creating fantastical worlds that hum with recognizable rhythms. She excels at marrying the commonplace with the extraordinary." —Miami Herald

"Signature Russell: a fanciful, droll, elaborately thought-through allegory with a dark center. . . . Russell's language . . . is acrid, luminous, and deft. . . . She will chase down every flicker of ordinary experience and return with descriptions of uncanny aptness. . . . Her sentences both resonate with familiarity and startle with beauty." —Slate

"Weird, hilarious, and brilliant." —The Millions

"An audaciously allegorical novella. . . . As engaging as it is provocative." —Kirkus Reviews (starred review) 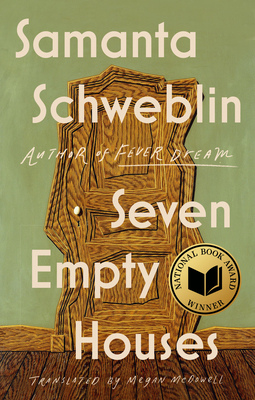 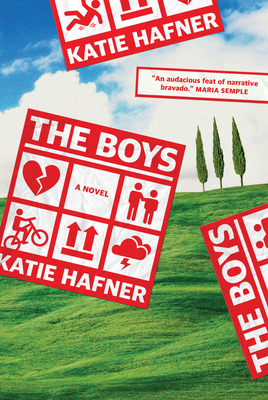 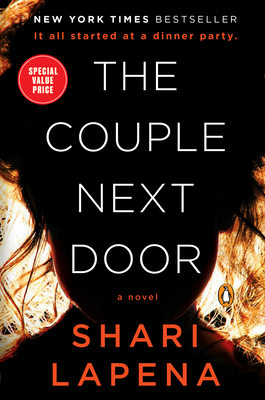 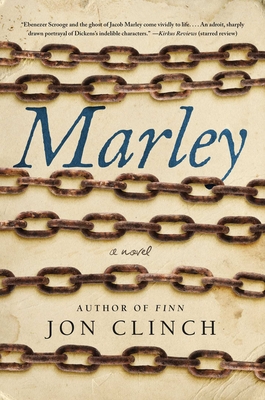 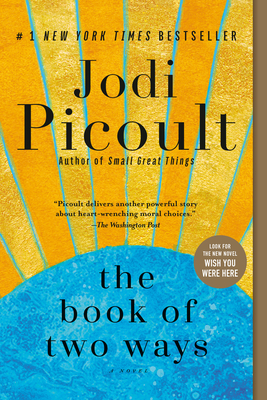 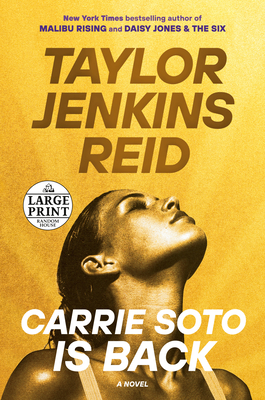 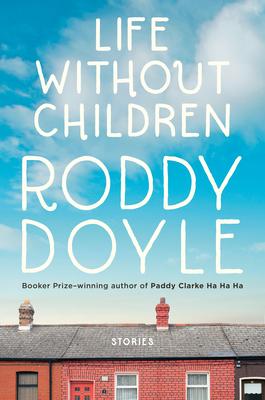 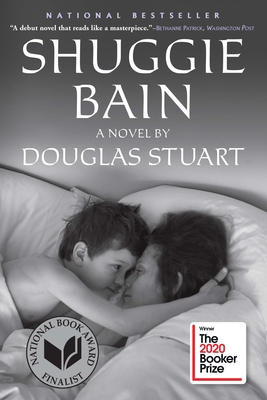 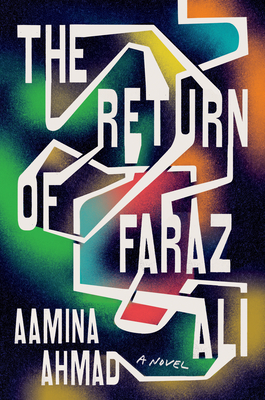 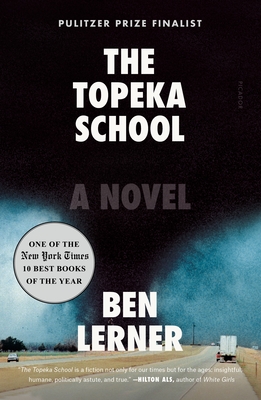 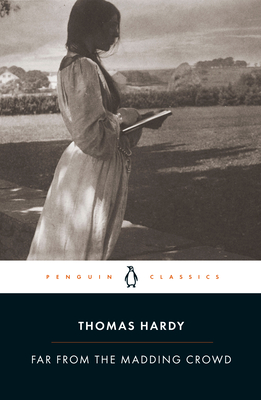 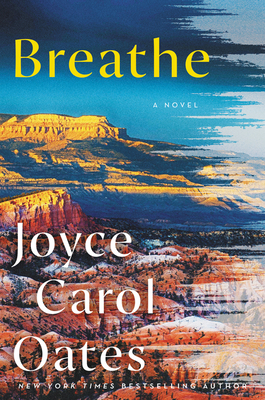 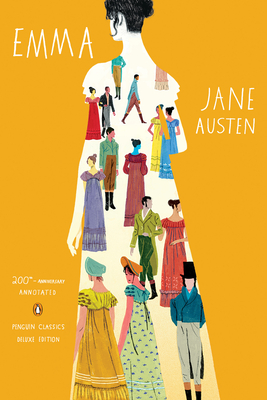 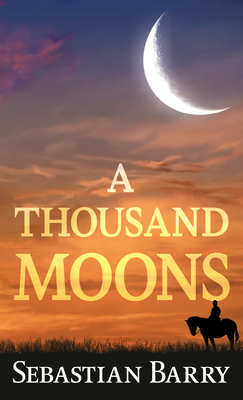