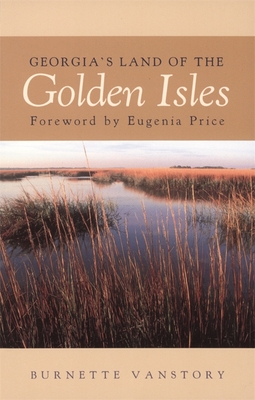 Burnette Vansory, Burnette Vanstory, Eugenia Price (Foreword by)
Current price: $22.95
Publisher:
University of Georgia Press
ISBN:
9780820305585
Pages:
288
Ships in 1-3 Days
This item is not currently in stock at the store for pickup but we can order it for you. Please call for details.

Since it first appeared in 1956, Mrs. Vanstory's rich narrative of the barrier islands from Ossabaw to Cumberland--and the mainland towns along the way--has become the standard popular history of Georgia's golden coast.

Thoroughly revised and with over forty new illustrations, this edition traces the crucial and colorful role these islands have played from the sixteenth century to the twentieth. Home, at one time or another, to the American Indians, the French, the Spanish, and the English; to buccaneers, friars, and priests; to Puritans and Scottish Highlanders; to slave traders, planters, soldiers, statesmen, and millionaires, these islands are as rich in history as they are in natural beauty.

Georgia's Land of the Golden Isles now takes the reader through the years from General James Oglethorpe to President Jimmy Carter, unfolding the stories of the lives that have touched, or been touched by, the golden isles of Georgia. 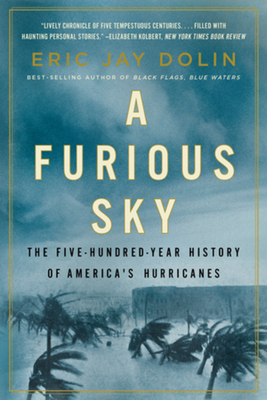 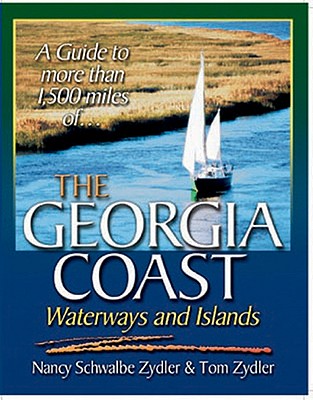 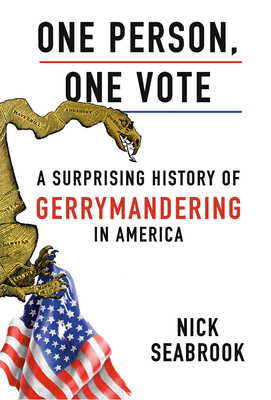 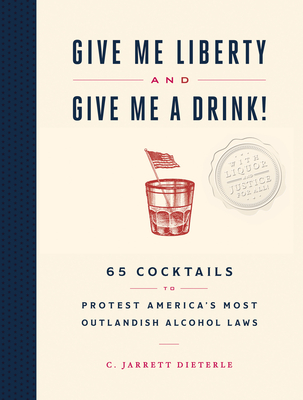 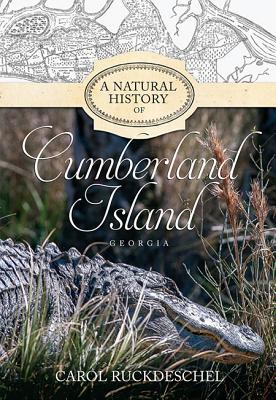 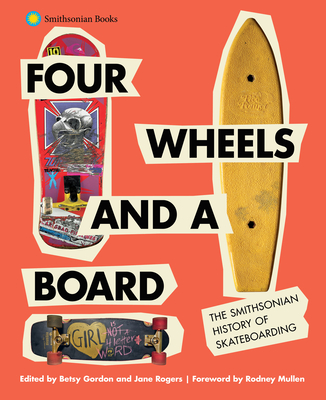 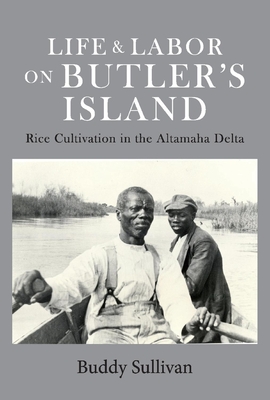 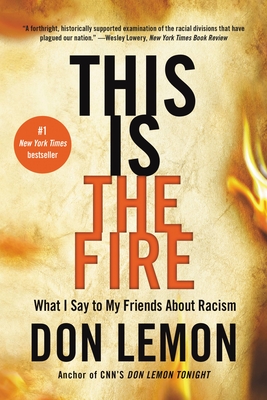 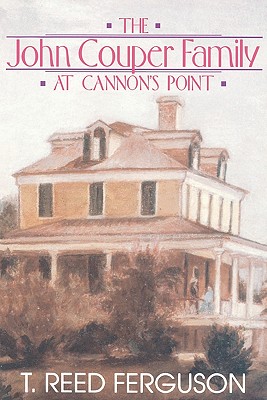