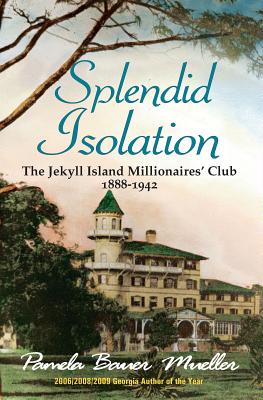 Pamela Bauer Mueller
Current price: $18.00
Publisher:
Pinata Publishing
ISBN:
9780980916300
Pages:
260
Backordered
This item is not currently in stock at the store for pickup but we can order it for you. Please call for details.

Untamed, and virtually unchanged since its discovery in 1733 by General James Oglethorpe, Jekyll Island’s history unfolds with the excitement and suspense of a fairy tale.   Because so many of the world’s greatest minds and bank accounts gathered together in virtual isolation for three months each year, history was made on Jekyll Island.  A group of tycoons with surnames such as Rockefeller, Morgan, Vanderbilt, Pulitzer, Baker and others formed their exclusive Millionaires’ Club on this island hideaway—the richest and most inaccessible club of that time.

Between 1888 and 1942, Jekyll Island was open only to Club members’ families and their guests for hunting, relaxing and playing in luxurious ease.  In this sweeping historical saga, you will discover the Millionaires’ pastimes and deeply guarded secrets—told through the unique voices of four Club employees.  In this true story of their island getaway, discover how the decisions of these powerful titans changed the face of world finances, business and politics as they built modern America.

Pamela Bauer Mueller was raised in Oregon.  She has worked as a flight attendant, commercial model and actress, English and Spanish teacher and a U.S. Customs Inspector.  She now lives on Jekyll Island Georgia with her husband Michael and their cats Sukey Spice and Morgan Maurice.

Pamela's children and young adult books have awarded her the 2006/2008and the 2009Georgia Author of the Year titles, three Mom's Choice and Children’s Choice gold medals, the Independent Publisher Gold Book awards and other national awards with Writer's Digest and ForeWord magazines.  In her sixth historical novel, she introduces us to two female Civil War spies, Antonia Ford and Pauline Cushman, and their true stories of deep patriotism, deception and duplicity.

“Mueller's love for Georgia’s culture, people and history is infectious.  Her easy, unrushed tone is soothing as is her description of the stunning scenery and wildlife. Splendid Isolation is an excellent read for anyone interested in the Gilded Age and in Georgia.” — Angela Tate, Sacramento Book Review

"Pamela Bauer Mueller has really outdone herself this time, memorably linking a sleepy Georgia island to the birth of modern American industry and finance. Pam shares with us the America that once was, and the handful of men who shaped it for the ages. BRAVA!" — Carey Giudici, Award-winning journalist/marketer/editor

“This non-fictional novel, based on old articles and interviews, reads as memoirs told through the Jekyll Island Club employees’ voices, and presents glimpses into the lives of the famous financiers they served. We are treated to their joys and tribulations in a way that humanizes them, and then discover mutual respect, open communication and interest in each others' lives--quite a surprising revelation.” - Enid Grabiner, RebeccasReads 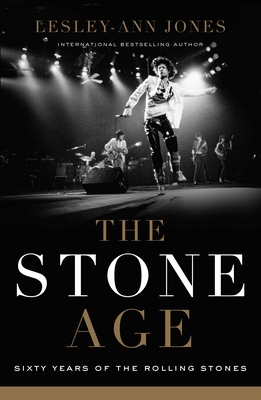 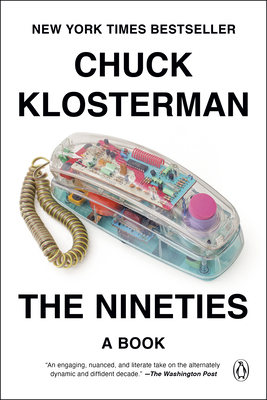 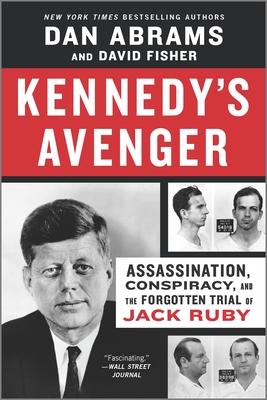 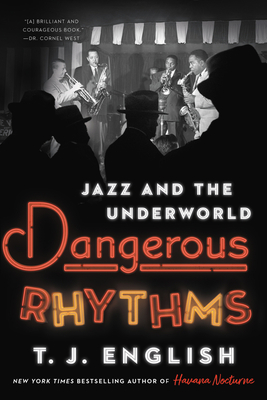 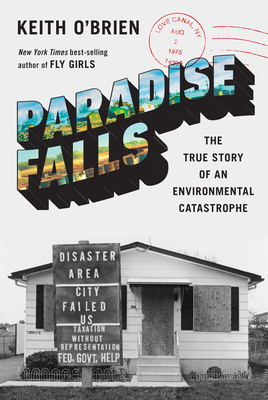 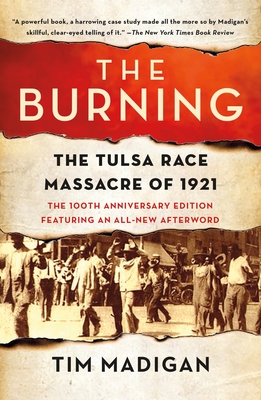 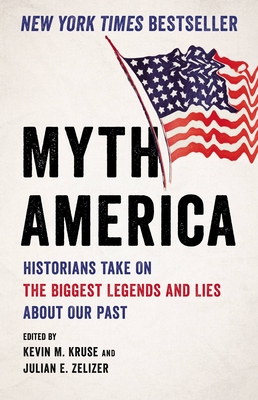 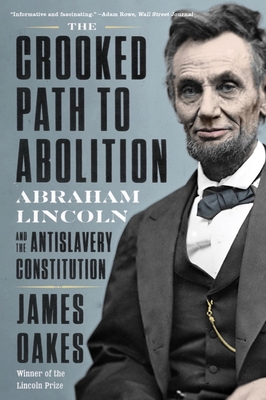 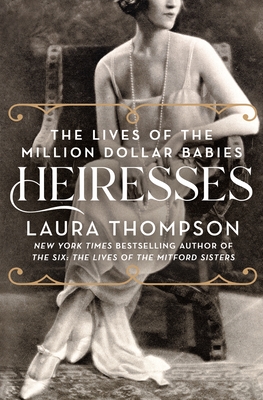 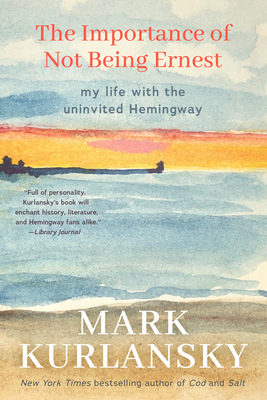 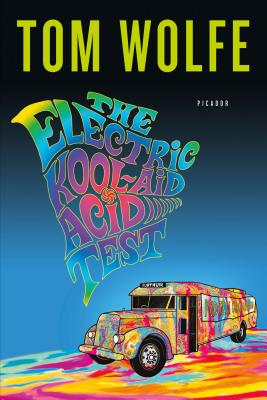 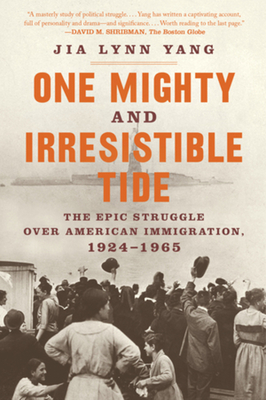 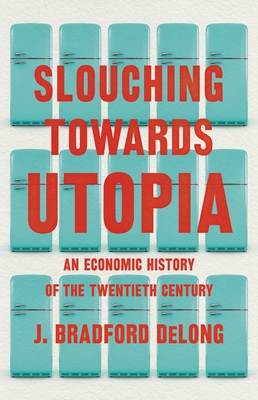 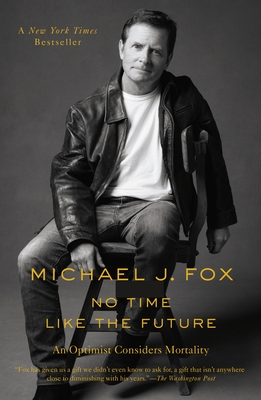 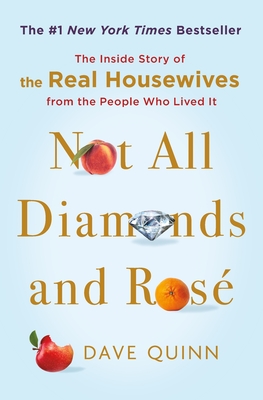 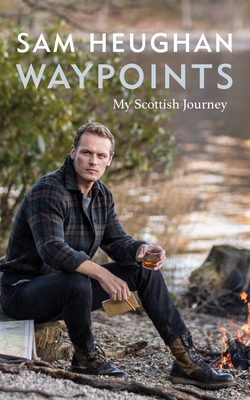 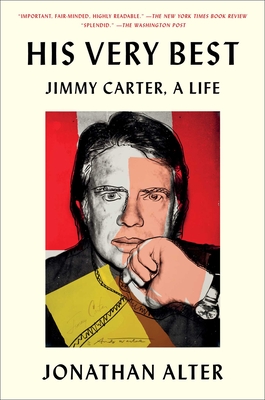 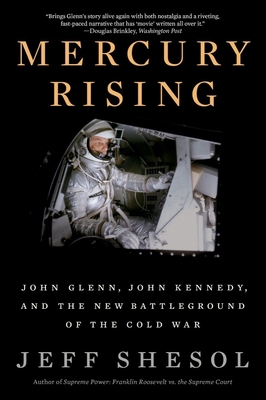 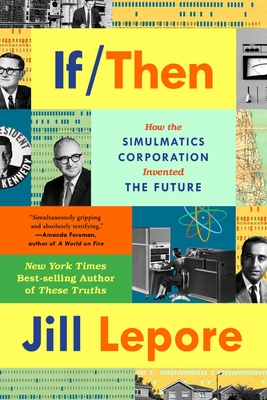 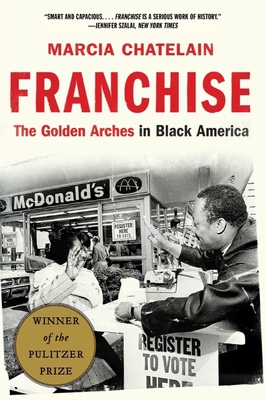